Dismiss Like everyone else at this unprecedented time, BHC is making adjustments in work processes to protect staff and residents, and prevent the spread of the Coronavirus. Click here to see what we're doing.

In 2020, BHCyp chose to explore their role as housing champions and incorporate more advocacy into their work. In their first effort, BHCyp member, Sarah Brooks, penned a thoughtful Op-Ed published by the Richmond Times Dispatch this month. In it, Brooks urges voters to examine candidates housing policies to ensure Richmond’s housing market doesn’t become out of reach of its residents now and in the future. 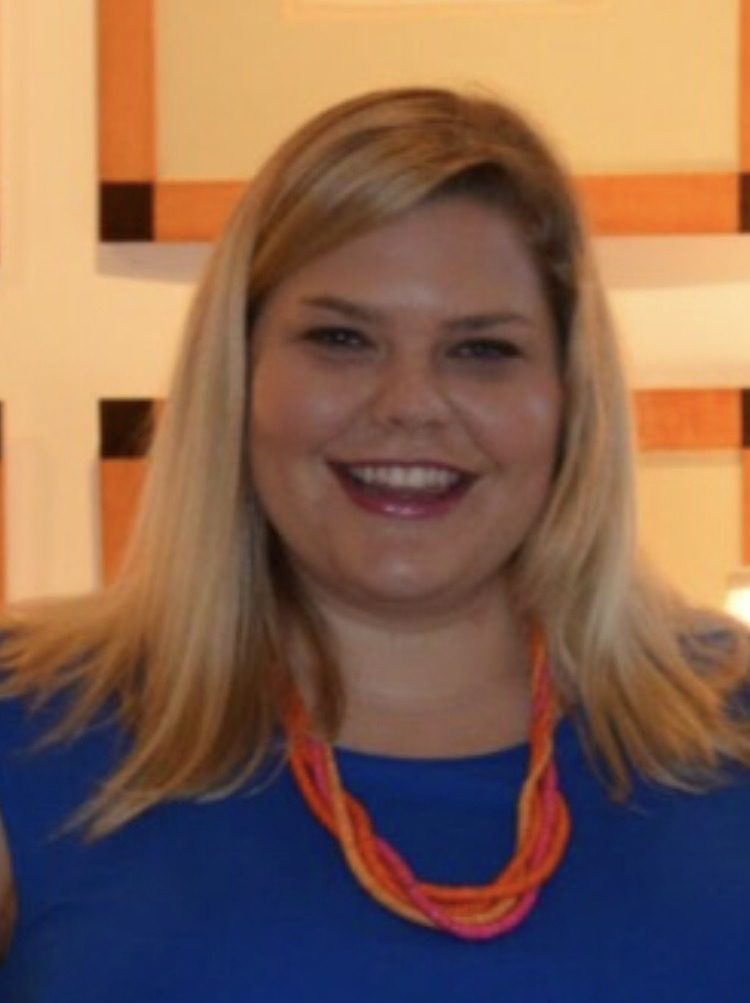 “Richmond is growing, but with that comes growing pains. Our growing popularity means we need to be proactive rather than reactive on housing in order to avoid the rocketing prices & displacement experienced in other successful cities.”

“Why you should be thinking about affordable housing this election season”

Most of us agree that Richmond is a great city to live in, but many of our neighbors still struggle to find the right kind of housing for themselves — and some can’t find a place to call home at all. In a season of state and local elections, politicians and policymakers should be adding access to affordable housing to the long list of issues that they plan to address. From record-breaking levels of evictions to the legacy of redlining, recent national headlines have brought attention to some of the shortcomings of Richmond’s housing market.

For decades, city planners across the country have targeted redlined areas as cheap land for industrial sites, highways, warehouses, garbage dumps, and public and “affordable” housing, all built with lots of asphalt and little to no greenscaping. Millions of Americans access housing thanks to a variety of government programs, including public housing, subsidies and rent vouchers. Together, these programs provide affordable homes for roughly 5 million families across America, but as many as 18 million more need similar help. Oftentimes, even as the general public deplores poor living conditions of families in underfunded and underserved communities and in public housing, there continues to be a lack of taxpayer and political support for the funding required to improve them. For the same reasons, the quality and upkeep of public housing frequently is denounced as subpar.

The Greater Richmond region is indeed growing, but with that comes growing pains. Rents continue to outpace household incomes and entry-level homes increasingly are snatched off the market within a number of hours. Richmond’s growing popularity means we need to be proactive rather than reactive on housing in order to avoid the rocketing prices and displacement experienced in other successful cities. We must foster a community that prioritizes access to housing for all its citizens, not just its high earners. Gaps cannot and will not be solved by provisions of more publicly funded housing. Therefore, citizens should consider supporting affordable housing nonprofits and land trusts. Then, too, policymakers must consider inclusionary zoning, tax rebates for affordable housing developers, public-private partnerships, and creating resources and forums where folks who need information can get it in an effective and efficient manner.

Thankfully our region has a starting point for all of this: the Partnership for Housing Affordability’s (PHA) Regional Housing Framework. After much extensive research and stakeholder outreach, the PHA was able to define tailored goals for our community in order to address the gaps and barriers that face large portions of Richmond-area citizens. The Regional Housing Framework also has the advantage of being solution-oriented and already approved for use in the counties of Chesterfield, Hanover and Henrico, as well as the city of Richmond and the town of Ashland.

The region has reached a consensus that RVA needs more and better housing. So far too little has been done to make that vision a reality. Although COVID-19 has had a disproportionate impact on lower-income families in Virginia, it also has shown all of us the importance of having a safe, stable home in order to keep our families happy and healthy in trying times. This election season, local, state and national candidates must roll out housing policy platforms that recognize access to housing as a human right rather than just another political talking point. Finally, voters must hold candidates accountable for prioritizing these issues, and vote with the belief that in the midst of a pandemic and environmental challenges, the least we can do is ensure that current and future generations have safe and healthy places to call home.

Sarah Brooks, a native of Richmond, works as a supplier manager at Capital One and serves on BHCyp, the Better Housing Coalition Young Professionals board.

Originally published by the Richmond Times Dispatch on October 11, 2020; https://richmond.com/opinion/columnists/sarah-d-brooks-column-why-you-should-be-thinking-about-affordable-housing-this-election-season/article_4f6ecdf9-1481-5679-9477-73abce7c28fc.html